Of Planting And Planning The Making Of British Colonial Cities

Of Planting And Planning The Making Of British Colonial Cities 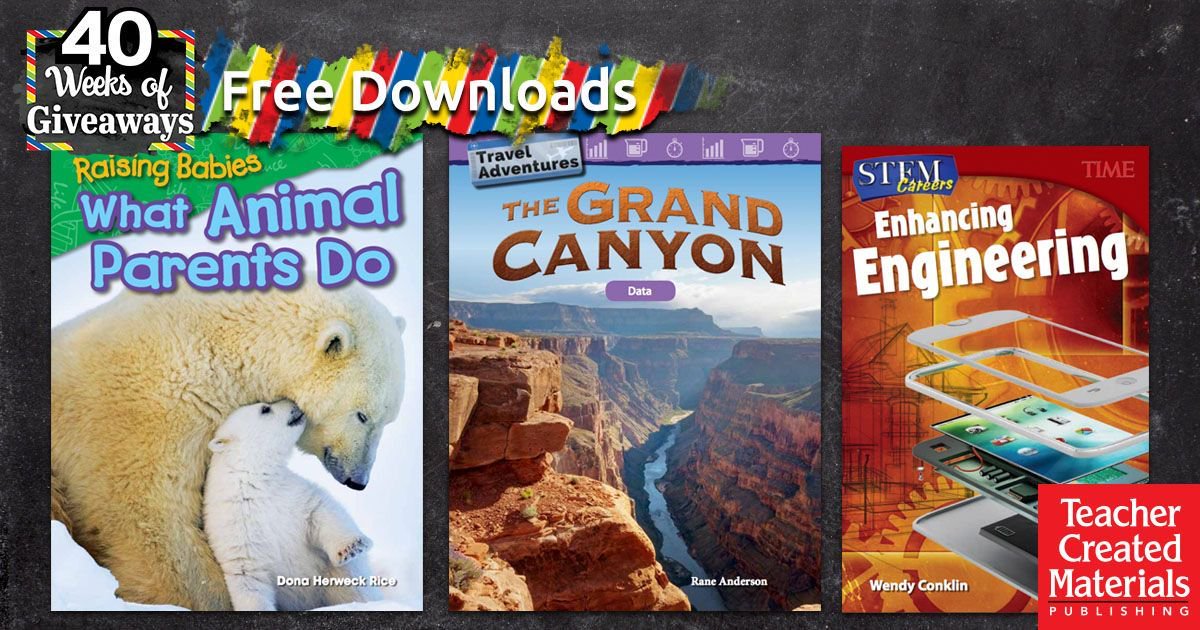